Spring Statement 2022: What it means for businesses

After two years spent shielding the economy from the coronavirus pandemic, Rishi Sunak probably hoped the spring statement would be a low-key affair - but that would have been wishful thinking. The chancellor announced his measures to the House of Commons on 23 March against a backdrop of rising fuel, energy and food costs - and, of course, the war in Ukraine.

He set the tone for the statement in his opening remarks, saying that he will respond to the conflict by building a stronger, more secure economy: “The actions we have taken to sanction Putin’s regime are not cost-free for us at home. The invasion of Ukraine presents a risk to our recovery as it does to countries around the world,”

The invasion of Ukraine undoubtedly places the UK economy under additional strain, but British businesses were wrestling with red-hot inflation before the former Soviet republic was plunged into full-scale war.

The chancellor's challenge was laid bare just before he delivered his statement after ONS data showed prices rose by 6.2% in the 12 months to February - the fastest for 30 years. Amid the hottest domestic inflation since 1992, Mr Sunak was under pressure to do more to help households and businesses - with the latter eyeing several potential announcements ahead of the mini-Budget, including: a controversial national insurance hike, a freeze on fuel duty and a VAT rise in the hospitality sector.

So, let’s review the main talking points from the Spring Statement from a business perspective.

The controversial National Insurance (NI) increase, due to come into force in April, was making headlines long before Rishi Sunak addressed the House of Commons. Business leaders, who were up in arms about the proposal, had urged the government to delay the hike until the UK economy is more robust - but their words fell on deaf ears.

Mr Sunak told MPs that the planned increase to the NI rate will go ahead in spring. NI will increase by 1.25 percentage points for workers in a bid to raise funds for the NHS and social care - which equates to a rise from 12% to 13.25%. This will apply from 6 April 2022 to 5 April 2023 - the next tax year.

“The NHS has done an amazing job but it has been under terrible strain. Listen to what I’m saying - we’ve got to put that money in. We’ve got to make that investment in our NHS.

“What I’m telling people is, if you want to fund our fantastic NHS, we have to pay for it - and this government is determined to do so.”

However, the chancellor issued a surprise by scrapping a plan to increase the threshold for paying NI by just £300; instead replacing it with a “personal tax cut” worth £330 to the average worker costing £6bn. 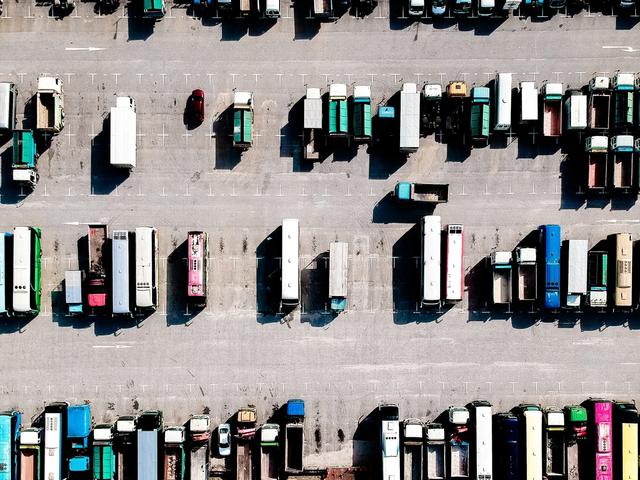 Mr Sunak didn’t disappoint when it came to tackling soaring fuel prices after average pump prices hit fresh record highs just a day before the Spring Statement - petrol topped £1.67 a litre and diesel was close to hitting £1.80 for the first time, according to motoring company the RAC.

As hoped, the chancellor announced a 5p per litre cut to fuel duty amid record fuel prices - a move that kicked in at 18:00 GMT the same day. Mr Sunak said the reduction, which will last until next March, was "the biggest cut to all fuel duty rates ever".

Motorists have felt the pinch from record pump prices since Russia's invasion of Ukraine drove up the cost of oil because of supply fears. However, the RAC said the 5p cut only took prices "back to where they were just over a week ago".

The impact of surging oil prices - and subsequently fuel prices - is being felt by businesses across sectors that rely on transportation logistics to operate. Take the shipping industry for example, which underpins global supply chains. The fuel duty cut and speed of introduction will help stabilise costs outside of shipping operators’ control - namely diesel, which powers global shipping lanes.

In the face of lockdowns, the government reduced VAT for hospitality businesses to 5% initially, which it increased to 12.5%. This was due to return to 20% in April, much to the consternation of businesses in the hospitality and tourism sectors, who called for the reduction to be extended, rather than being hit with a whopping 7.5% tax rise.

Simon Jupp MP, Chair of the Hospitality and Tourism APPG, said: “Having sought views across the industry, it’s clear that keeping the reduced rate of VAT will help the hospitality and tourism industry get back on its feet after an exceptionally difficult two years. It’s really important to support the industry to help showcase the best of the UK”.

He and many others were left disappointed after Mr Sunak chose to let VAT return to 20% in April. 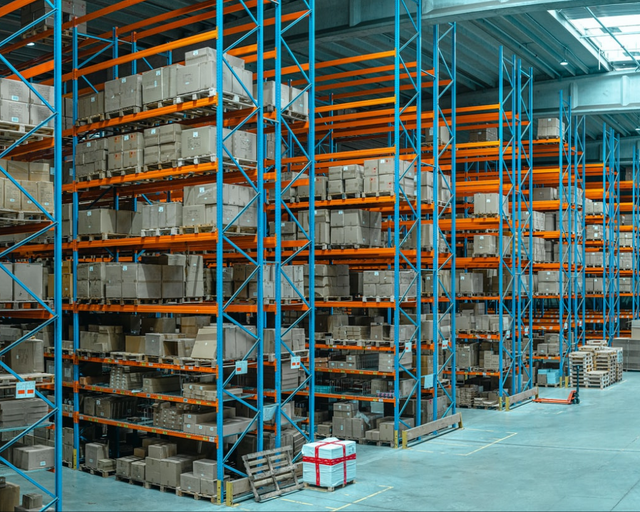 A government policy paper published immediately after the announcement explained the increase in more detail:

“This is in addition to the 620,000 businesses who already do not pay NICs due to the current level of the Employment Allowance.”

Research and development (R&D) tax credits are to be reformed with the potential to make the R&D expenditure credit more generous this autumn. These measures will be crucial to spur innovation and encourage investment - and ultimately boost manufacturing productivity and create high-quality jobs.

With details of the reforms to be announced later in the year, Fhaheen Khan, senior economist at manufacturing trade body Make UK, said: “The R&D tax credit scheme is the most commonly used form of innovation support among manufacturers. Any changes to the scheme must be done in close consultation with the manufacturing sector, which is responsible for 64% of private R&D investment.

The government’s moves to increase the employment allowance, reduce fuel duty and raise the national insurance threshold were welcome and will go some way to help businesses deal with rising costs - but many felt it was a missed opportunity to speak to businesses in a meaningful way.

Despite the chancellor turning attention from budget tax rises to his tax-cutting credentials, the Office for Budget Responsibility was more realistic in its assessment of the Spring Statement. The government's economic watchdog pointed out that Mr Sunak only unwound a sixth of the UK tax rises imposed since February 2020 - leaving the tax burden on course to be the highest since Clement Attlee was PM after the Second World War.

The pound held at a two-week high against the euro and softened slightly against the dollar after Mr Sunak announced his measures to ease the UK’s cost-of-living crisis and inflation hit a 30-year high. This exposure to fluctuating exchange rates brings the need to understand currency market risk into sharp focus for businesses - and how to mitigate it.

Before the pandemic struck, this exposure to currency market risk had the potential to drive up the cost of sending money overseas if left unaccounted for. Since then, however, the importance of mitigating the impact of exchange rate fluctuations on the cost of your international payments has been magnified. This has brought the need to seek the services of a currency specialist into sharp focus for businesses and individuals.

Clear Currency specialises in helping businesses and individuals that are exposed to currency market risk save money when making international payments - both large and small.

Transferring large sums of money into another currency and transferring them overseas can be daunting and confusing. Aware of this, we use our knowledge and experience to cut through the jargon and provide you with a friendly and personal service.

We recognise that it’s impossible to accurately predict how exchange rates will perform; therefore, it’s prudent to plan for all eventualities. With this in mind, we will assign you a dedicated account manager. In addition to helping you benefit from quick, easy, reliable and secure transfers from our intuitive payments platform, they can help you mitigate the impact of currency risk on your international payments.

Your account manager will work in partnership with you throughout the international payment process. For example, a business that regularly transfers money overseas will be faced with varying costs each month due to the dynamic nature of the currency market. Therefore, they will want to secure the most favourable exchange rate.

Because fluctuating exchange rates make it hard to judge how much you’ll pay at any one time, your account manager can help you execute a forward contract to secure the cost of your payments. This allows you to lock in an exchange rate for a date in the future, securing the price of your international payments when the time comes to execute them.

This dedicated currency specialist can also help you to plan and establish a proactive hedging strategy. There’s no “one size fits all” approach to protecting your bottom line from the threat of currency risk. Therefore, a bespoke hedging strategy that aligns with your requirements, commercial context, and risk appetite will allow your business to execute effective solutions that sync with its aims.