Having said bon voyage, ciao and adios to the EU following the historic Brexit process, British overseas homeowners are coming to terms with their third-country status amid a flurry of red tape. It didn’t take long for the reality of life outside the bloc to set in. Since last year, UK citizens are subject to the Schengen Area - an area comprising 26 European countries that have officially abolished all types of border control at their mutual borders - visa-waiver stay limitation of 90 days within any 180 days throughout the entire zone.

This is a kick in the teeth for the hordes of British overseas homeowners: according to the English Housing Survey, there are nearly 300,000 English-owned second homes in Europe. Some Brits who have been living in their holiday homes without the correct residency permit have already been ordered to get their paperwork sorted or consider leaving; while others have simply decided to sell up rather than spend less time in the sun.

Those that are forced to sell their home will do so with a heavy heart given the circumstances - but their exposure to rules and red tape won’t end there. Having sold their property, they will have to transfer a large sum of money back to the UK. Not only will this expose them to currency market risk - which if left unaccounted for could reduce the amount of money that makes it back to Blighty - they must contend with hidden fees, transfer limits and legislation when making large payments from the country of origin.

To help you navigate the international payments landscape, we have researched the hurdles you might encounter when making large transfers - which also include inheritance and other asset requirements like pensions - from countries that British property buyers gravitate to. 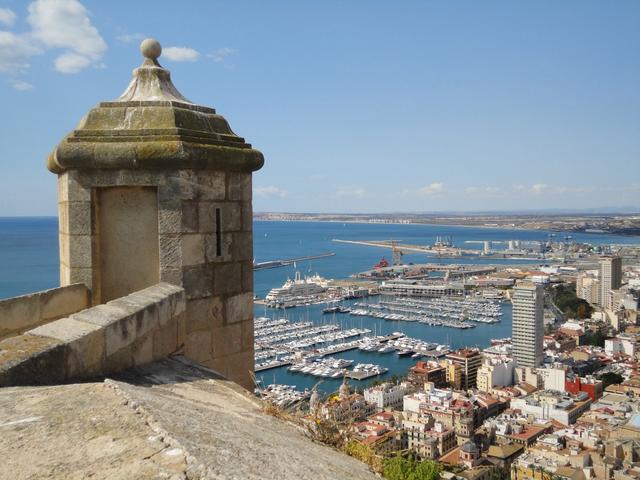 If you’re sending money from Spain to the UK, be aware of the Banker’s Draft fee - the most commonly used method for sellers to receive their proceeds in Spain. Don’t let this blindside you and dent the proceeds of your sale before they arrive back in the UK.

British property sellers in Spain will receive a Banker’s Draft in euros from the notary. They often make the mistake of assuming the Spanish bank will allow them to deposit it for free.

Unfortunately, major Spanish banks such as Santander, Caixa, Bilbao and Sabadell charge a percentage - which typically ranges from 0.5% to 1% - of the Banker’s Draft to deposit it into your Spanish bank account.

For example, the fee charged to cash your Banker’s Draft from a €100,000 property sale in Spain could be anywhere between €500 and €1,000 - and that’s before you’ve converted your proceeds into pounds and sent them back to the UK. 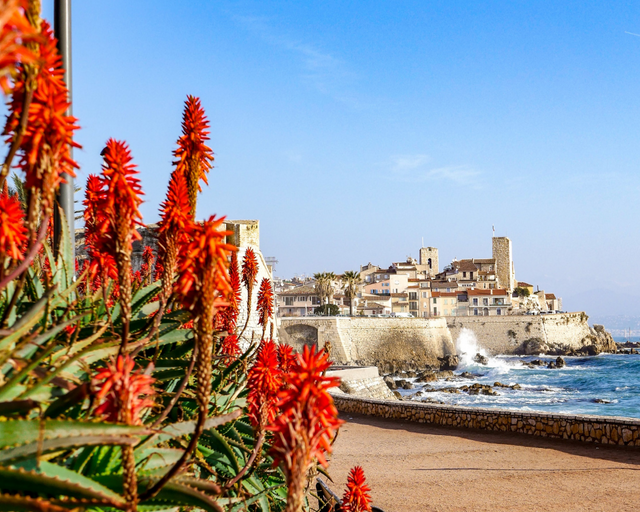 Most of the big French banks charge transfer fees every time you send money. Take the outgoing international transfer fees charged by BNP Paribas and Société Générale for example:

French banks typically charge a priority payment fee for urgent transfers. And the cost doesn’t end there: you will also be charged a fee if you want to receive a confirmation that your money is sent. 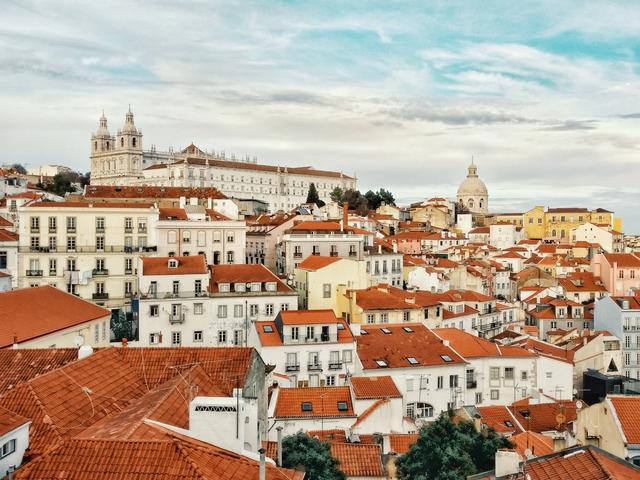 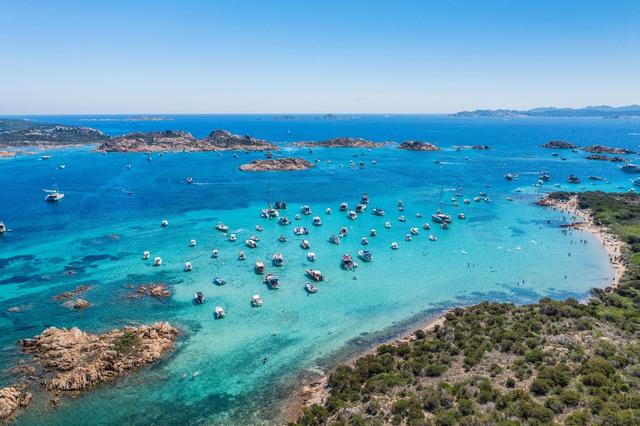 The big Italian banks typically charge transfer fees - in the region of €15 to €30 per transfer - but there’s a distinct lack of transparency, with the amount levied depending on the type of account you have. Italian banks also tend to charge more for priority transfers. 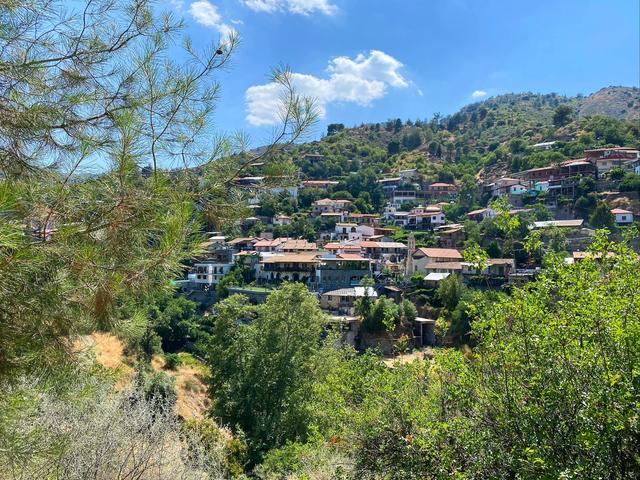 The two largest banks in Cyprus charge a transfer fee every time you send money back to the UK:

Both banks also charge €30 to €50 if you need to make an urgent payment.

Traditional banks' antiquated service brings the need to maximise your international payments into sharp focus. Not least when it comes to your exposure to currency market risk, which - along with transfer fees - can erode the amount of money that arrives back in the UK.

Before the pandemic struck, this exposure to currency market risk had the potential to drive up the cost of sending money overseas if left unaccounted for. Since then, however, the importance of mitigating the impact of exchange rate fluctuations on the cost of your international payments has been magnified. This has shone a spotlight on the need to seek the services of a currency specialist.

There is a cost-effective, convenient and transparent alternative to traditional banks, for which international payments are not a core service: currency brokers. These market specialists pride themselves on removing hidden fees from the transfer process and offering a bespoke personal service that allows you to access the best exchange rates possible.

Clear Currency specialises in helping individuals and businesses that are exposed to currency market risk save money when making international payments. Converting large sums of money into another currency and transferring them overseas can be daunting and confusing. Aware of this, we use our knowledge and experience to cut through the jargon and provide you with a friendly and personal service.

We recognise that it’s impossible to accurately predict how exchange rates will perform; therefore, it’s prudent to plan for all eventualities. With this in mind, we will assign you a dedicated account manager. In addition to helping you benefit from quick, easy, reliable and secure transfers, they can help you mitigate the impact of currency risk on the profits from your property sale.

Your account manager will work in partnership with you throughout the selling process - not just when the time comes to transfer your proceeds back home. Because fluctuating exchange rates make it hard to judge how much money will make it back into your bank account, your dedicated expert can help you execute a forward contract. This allows you to lock in an exchange rate for a date in the future, securing the value of your transfer should the selling process take longer than expected.

Start your journey with Clear Currency